Home » About Us » History

Our story begins in the early 1980s, when founder Sister Timothy Marie O’Roark, a Sister of Mercy of Omaha, served as a legal aid attorney in Omaha, Nebraska, working with families facing eviction from their homes. She witnessed the horrible conditions in which they lived, and saw that many had little to no help accessing affordable housing.

She vowed, “We can do better.”

Determined to help these families, O’Roark appealed to the Sisters of Mercy in Omaha to adopt affordable housing as a sponsored ministry. Having seen how stable housing positively influenced health and education, O’Roark hoped that the Sisters would expand their community endeavors to include housing.

The Sisters accepted O’Roark’s proposal and wrote the check that started it all. With an initial investment of $500,000, the Sisters made it clear that their goal with this ministry is to provide opportunities for residents to stabilize their lives and achieve their dreams.  They envisioned affordable housing coupled with supportive services as a means to achieve this goal. Sister Mary Terese Tracy, at the time a hospital administrator, was drafted to lead this new initiative, and on Christmas Eve, 1981, Mercy Housing, Inc. was incorporated as a Nebraska nonprofit corporation.

To familiarize themselves with the affordable housing industry, the Sisters enlisted the help of Jim Tomlinson, a real estate professional in Idaho, who served on the first board of directors and encouraged them to leverage their money and develop on a large scale. Mercy Housing listened, and over the ensuing decades an initial 310 units of affordable housing grew to 48,218 households impacted by the work of Mercy Housing today.

Strong leaders have nurtured the growth of Mercy Housing from a small organization into one of the largest nonprofit owners, managers, and developers of affordable housing in the country. In 1986, Sister Mary Terese Tracy retired as CEO, succeeded by Sister Lillian Murphy, who led Mercy Housing for 27 years until her retirement in 2014. Jane Graf, formerly Mercy Housing’s President, became CEO in June, 2014. Following Graf’s retirement in 2020, Ismael Guerrero was appointed President and CEO.

Take a trip down memory lane.

Take a stroll along this timeline highlighting our greatest accomplishments, growth, and historic moments that have helped make Mercy Housing what it is today.

The need for affordable housing has never been greater. Nationwide, there are only 31 affordable units for every 100 extremely low income renters. In no state can a full-time minimum wage worker afford a one-bedroom or a two-bedroom rental unit at Fair Market Rent. 2.5 million children are homeless each year in the U.S. These sobering numbers are only a few of the many illustrating our country’s dire need for affordable housing.

While Mercy Housing has played a role in creating more than 48,213 homes, the need for affordable housing continues to grow. In fact, in 2014, Shaun Donovan, the former Secretary of the United States Department of Housing and Urban Development said, “This is the worst rental affordability crisis this country has ever known.”

Mercy Housing’s extensive history uniquely positions it to address today’s affordable housing problems. Our goals are ambitious and include a resident-focused approach to poverty alleviation.

As we work to create a world in which every person has  the tools to live to his or her full potential, we continue to be guided and inspired by those inaugural words of Mercy Housing’s founder, Sister Timothy Marie O’Roark: “We can do better.”

Who Are the Founding Sisters and What Role Do They Play?

Mercy Housing, Inc. was founded by six communities of Catholic Sisters who contribute greatly to the vision and success of Mercy Housing. They are:

These sisters have created a strong foundation for the vision, mission, and core values of Mercy Housing. Their dedication to social justice and serving the needs of people living on the margins of society fuels our determination to stay focused on this critical work.

Leadership Through the Years 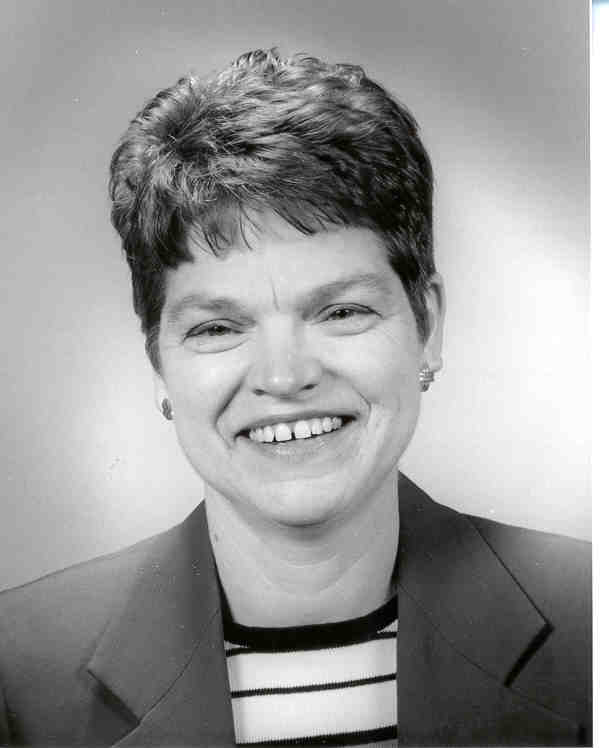 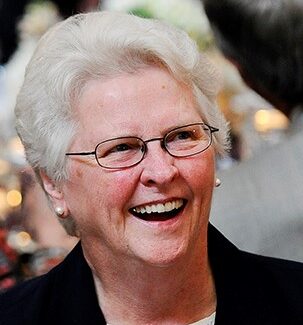 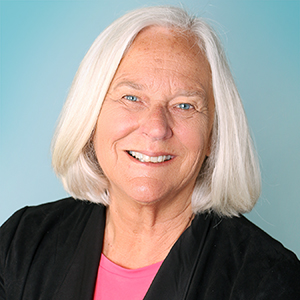 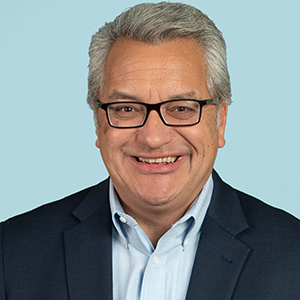 Our goal from the start has been to create healthy, sustainable communities where every person has a place to call home

READ SOME OF THEIR STORIES