The Power of Home Southeast...

According to the Nation’s Report Card*, students in the fourth and eighth grades fell significantly behind in math and reading test scores because of the pandemic. Students didn’t suffer just academically, but their social lives and mental and physical health were also greatly impacted. However, for students who call Mercy Housing Southeast home had the

OLII PLACE OPENS IN MAUDLIN, S.C.  The word “olii” means “friendship” in the Cherokee language, and on August 8, Mercy Housing Southeast celebrated the grand opening of Olii Place in Mauldin, South Carolina. This new community, built on lands once inhabited by Cherokee people, is home to 46 families. We were thrilled to partner with

We are excited to announce that the Grand Opening for Thrive Sweet Auburn will take place in 2023! Mercy Housing Southeast has partnered with Project Community Connections (PCCI) to build this mixed-use development, including 117 affordable housing apartment homes and commercial space. 20% of the new apartments will be designated for permanent supportive housing. The 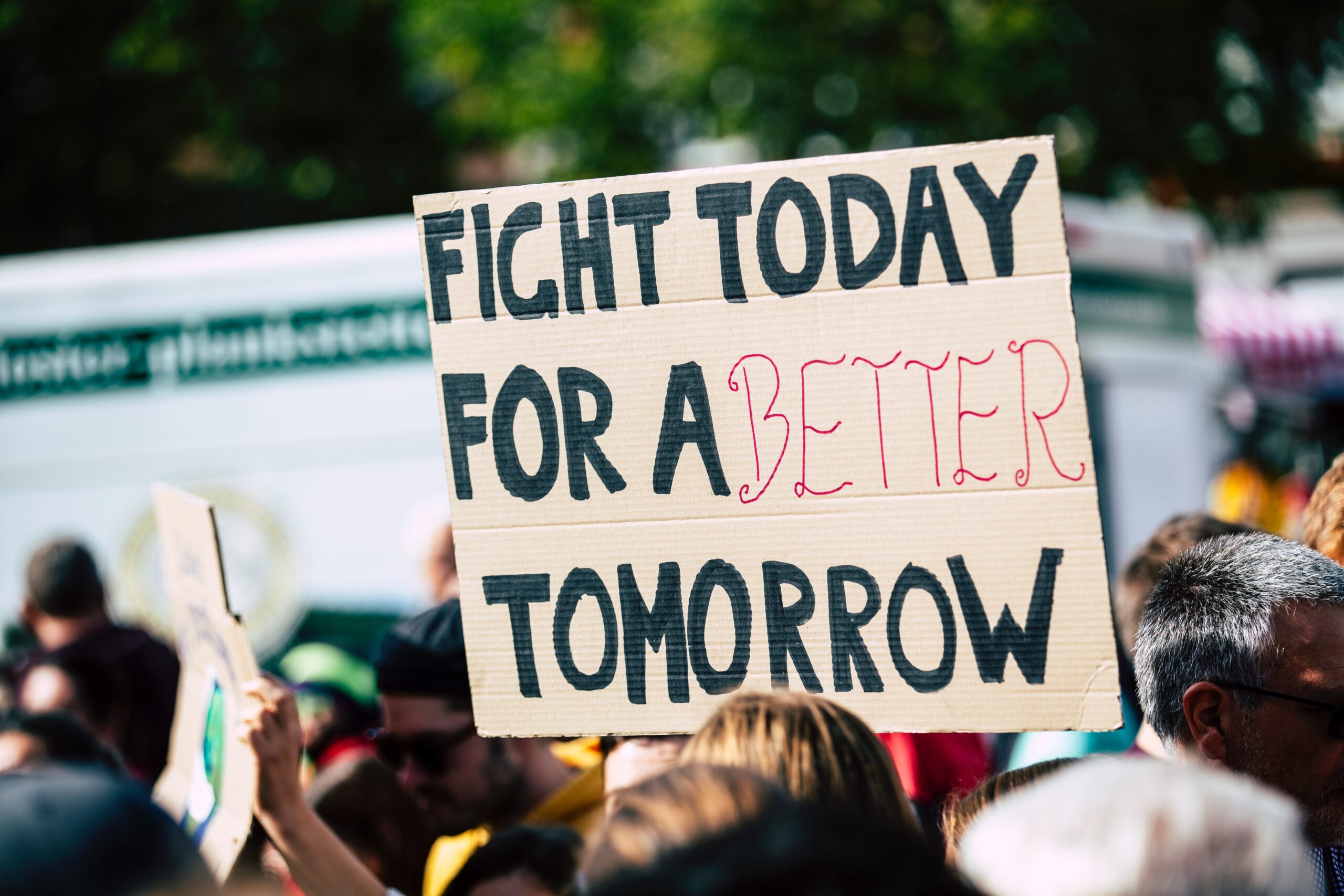 Why is April Fair Housing Month?... 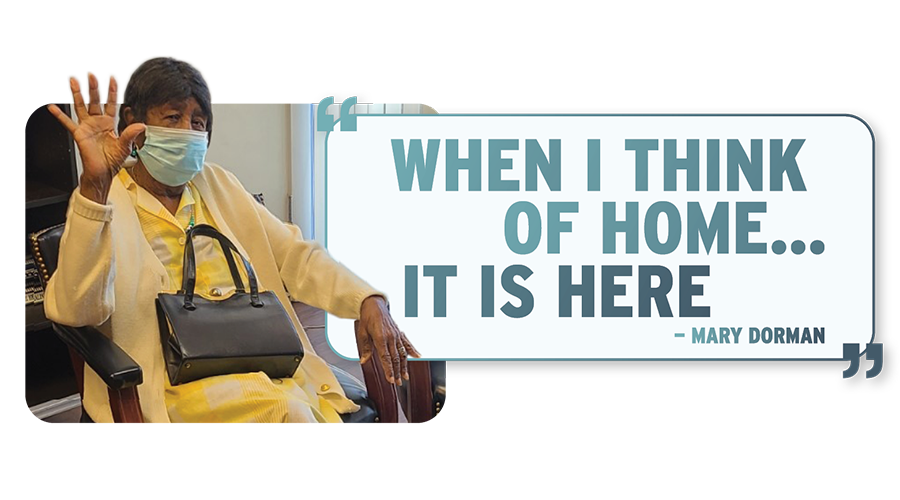 For Mary Dorman, The Atrium is “home.” Just ask her granddaughter, Sarah, and she will tell you all about the love her grandmother has for Mercy Housing’s The Atrium at College Town. “If I could snatch her from Mercy Housing, I would have a long time ago,” Sarah explains. “But she’s like, ‘all of my 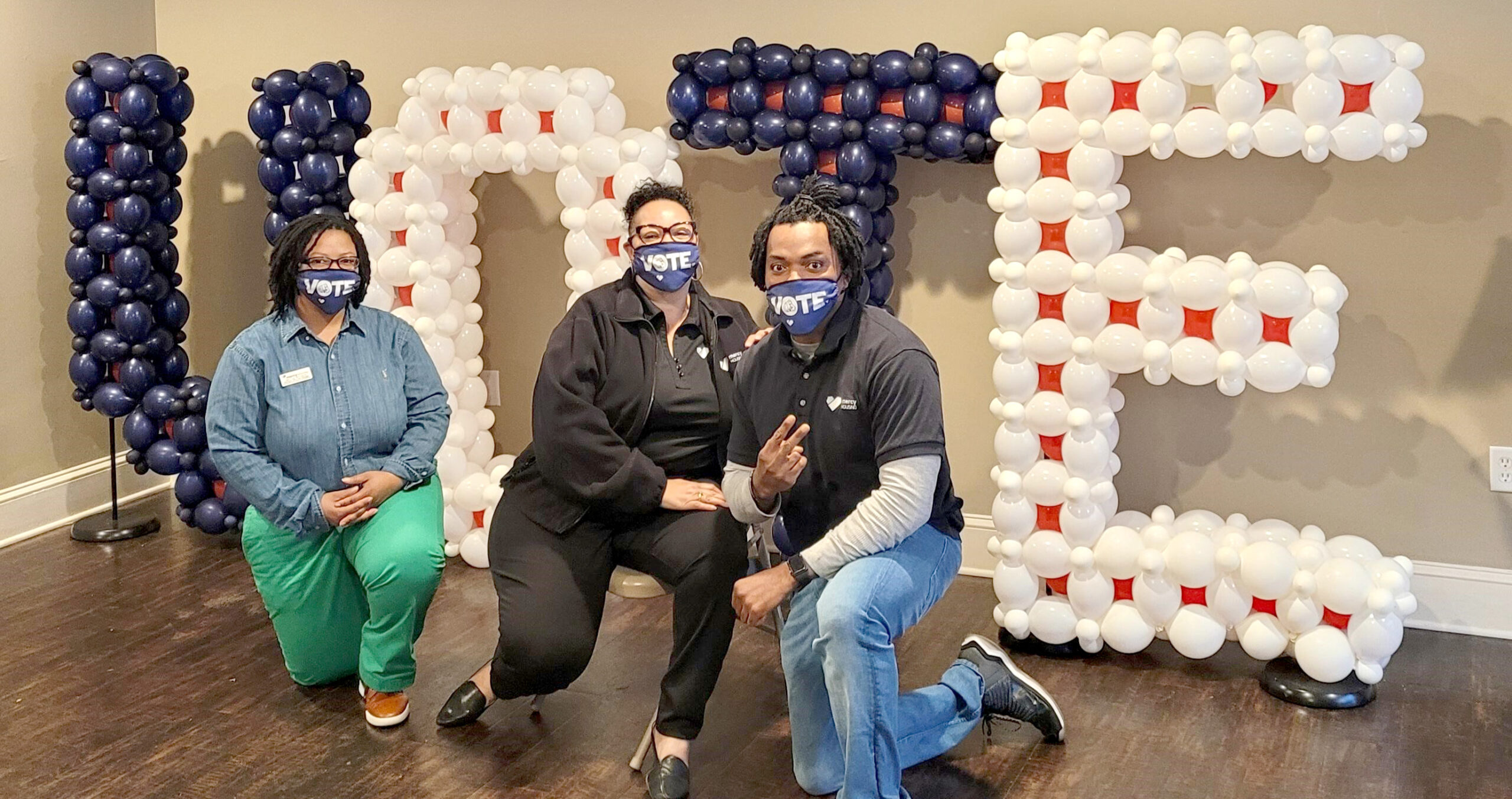 Today commemorates the life and legacy of Dr. Martin Luther King Jr. His son, Martin Luther King III, and his family have encouraged us all to focus this holiday on voting rights — especially passing federal laws that protect the right and ability to vote. How can Mercy Housing Southeast contribute? Civic engagement is a